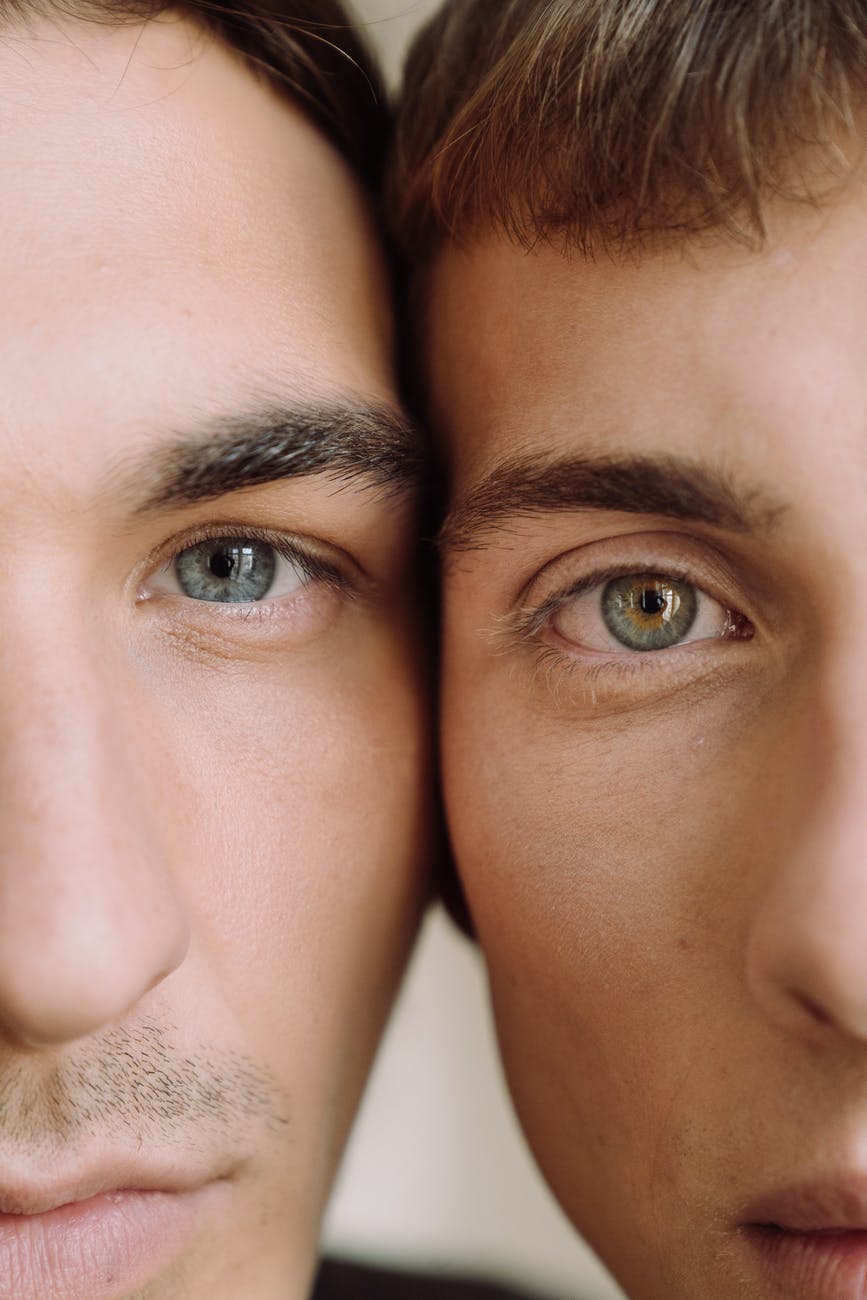 “Tell me something, John…”, but she said no more. It was as if she were trying to figure out the question in her head for the first time.

John was used to this. He understood what was happening, or not happening. So, he was knocked for six when his sister finally put it in words.

“Are you gay? Like, I’m sure you are and if you are then that’s OK. I mean, I’m just not sure and my mind is addled.”

“Jesus Christ, where’s all this coming from? I could never figure you out, that’s for sure”, he lied. “Addled is right!”

He was not ready to tell Nora that her mind was not in any way addled. He had always known her to be sharp as a pin, and they knew for sure that one day she would ask. Yet, when the words came out, he went into a tailspin and the conversation he had practiced in his head over and over again just would not come from his lips. “Was it Robert put that into your head? That fella has a mouth on him, and if I were you…”.

“No, John. Robert is Robert. He’s scatty and a bit loose with his tongue, but no. ‘Twas when I met Aunty Rachel last week, she said something.’ Twas a bit strange at the time, I thought.”

“I’m thinking I’d best not know what she’s saying about me”, he said, more to himself really. His eyes looked away and down. He wanted to say “Yes, I am”, or even “Yes, I think I am”, but he was not able. Those words remained locked inside, circling round and round, going nowhere.

“These things are complicated”, he whispered into the phone. “I just couldn’t come out and tell her. We rehearsed it over and over. Be brief. Use short sentences, we said. Tell the truth. Tell our truth. So, I just don’t know what came over me. She’s my twin sister, and I couldn’t tell her. I just threw it back in her face.

“John, listen to me. This is the first time anyone has ever said anything to you about your sexuality. Trust me… if Mary asks you the very same thing tomorrow, you’ll have had this time to help you figure out what you need to say. And what’s more… I bet you understand just as well as I do that people around town and in the office are thinking about whether you’re gay, and they don’t need to ask you, because they’ll just figure it out for themselves.” He hesitated briefly before adding… “It’s easier for you than me.”

“I know. Your’s is a harder one for people to get their head around. But still, when she said it straight out, she might just as well have hit me with a hammer.”

“John, everything will be grand. Mary loves you and she’s on your side”, said the young priest. “I’ll give you a ring tomorrow. In the meantime, go back over in your head about how we practiced, and then just give yourself permission to say your truth. If you say your truth, you won’t go wrong”

Changing my mind, one thought at a time. When head is good so is everything, including some fast biking and slow gardening. View all posts by Páraig

Processing…
Success! You're on the list.
Whoops! There was an error and we couldn't process your subscription. Please reload the page and try again.
%d bloggers like this: